Mr. Bonny joined KEQI on February 22, 2020. Before his current position as KEQI Chairman, He has worked with various institutions as board chairman including Kibanda Farmers Association-Karagwe between 2000 to date, and Karagwe District Council Tender Board Chairman between 2009 to 2013. 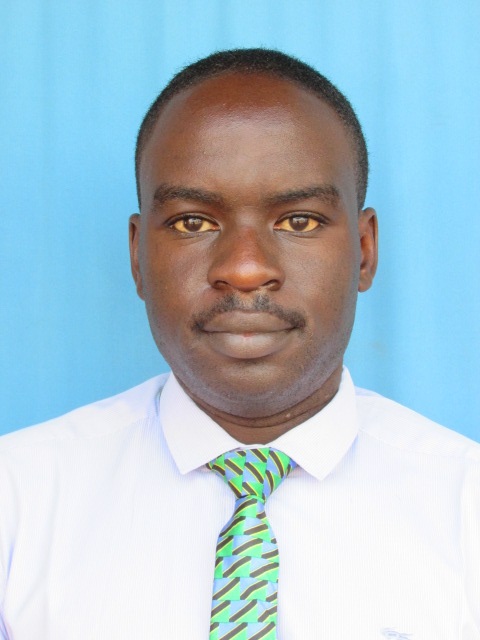 Mr. Berthold is a founder and Executive Director of KEQI. Among other duties at KEQI, Berthold has been responsible for fiscal management that generally anticipates operating within the approved budget, to ensure maximum resource utilization, and maintenance of the organization in a positive financial position.

Prior to his current role, Berthold was Accounting and registration assistant at Bowling Green State University in Ohio, United States of America and a credit analyst II at CRDB Bank Plc-Tanzania.

He has professional experience in Finance, Marketing, communication and banking.

Ms. Ambrine holds a Bachelor's degree in Applied Foreign Languages from the University of Lyon 3. She recently graduated from Seoul National University, and completed a Master's degree of International Cooperation at the Graduate School of International Studies in SNU.

She assists the team with the fundraising campaign in Europe.

Mrs. Phoebe joined KEQI on February 22, 2020. Before his current position she has been working as Sales Training Coordinator for TIGO Tanzania LTD, Dar es Salaam.

Ms. Khawla is a recent graduate from Seoul National University. After obtaining her bachelor's degree in Political and Economic sciences from the University of Milan, she concluded a Master's in International Area Studies at the Graduate School of International Studies in SNU.

Ms. Khawla assists the team in fundraising the different projects of the NGO.